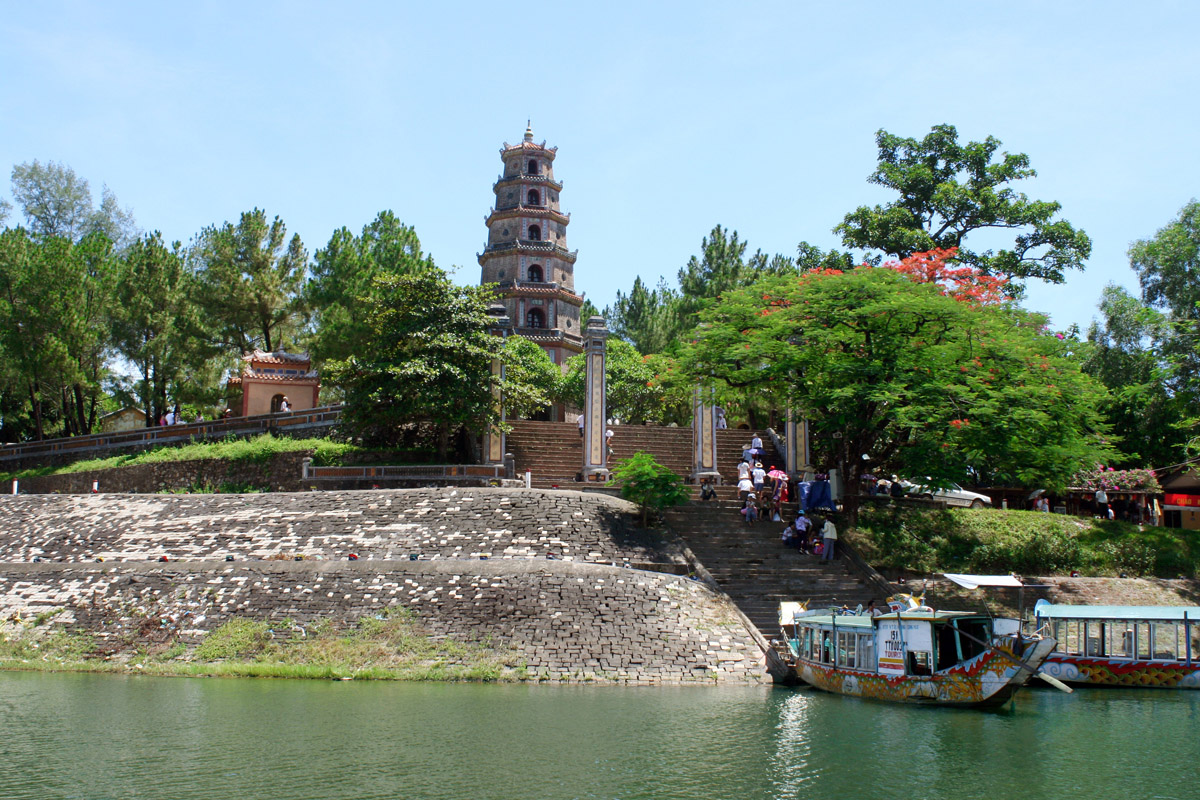 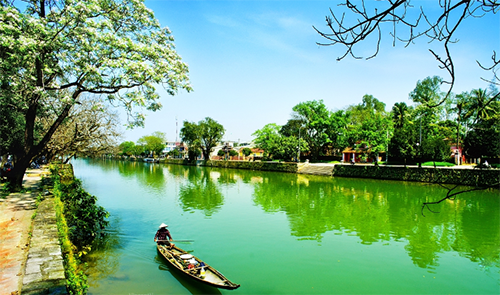 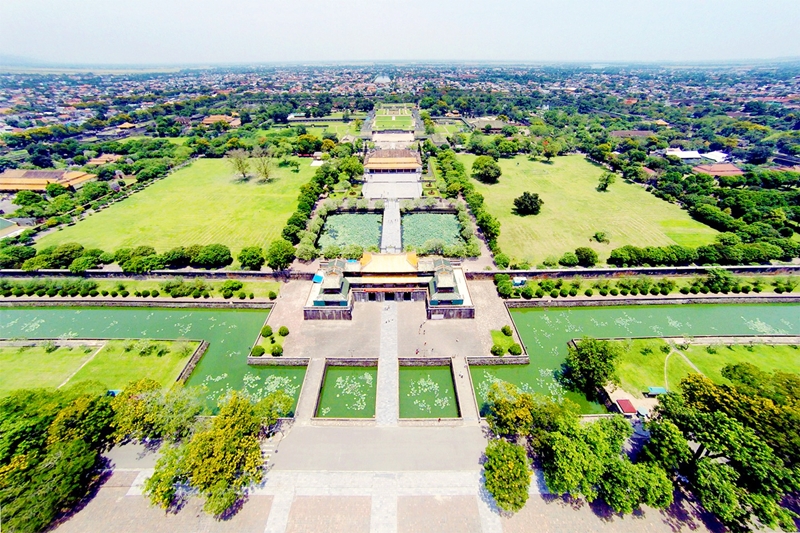 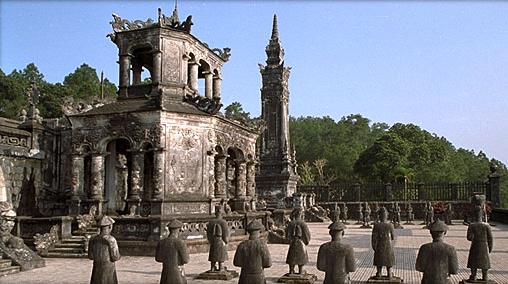 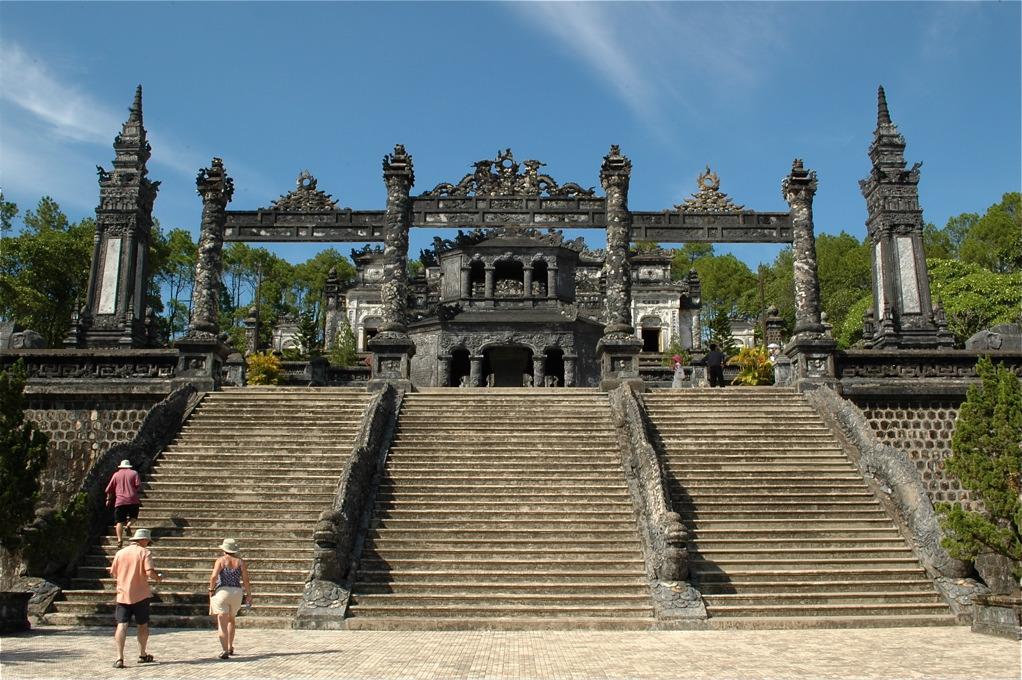 Even though many of its buildings were destroyed during the American War, Hue still resonates with the the atmosphere of an ancient capital. Join us for a day of exploring the fascinating former capital of the Nguyễn Dynasty as we uncover the royal splendour of this city. Take a cyclo ride through Hue's backstreets and discover the mesmerising tombs of Khai Dinh and Minh Mang.

To allow for a full day of exploring. Don't be put off by the early start though, because our first stop is the magnificent Imperial City. Arguably the most impressive historical artefact in the entire country, this beautifully preserved citadel serves as both a relic of a glorious age and an important reminder of the turmoil of ancient and modern times. Sometimes, historical artefacts require a certain degree of imagination to bring their stories to life, but not here. As soon as you walk in through the gates, you are transported back to the days of the Nguy?n Dynasty. Indeed, it is hard not to get caught up in the royal splendour of the Imperial City. Nexy up, visit Thien Mu (Celestial Lady) Pagoda overlooking the tranquil waters of the Perfume River; constructed in 1601 the 21-meter tall tower is the centerpiece of the pagoda and represents seven reincarnations of Buddha. This is also the site of the Austin car made famous when a local monk drove to Saigon to protest the War in 1963. The resulting photograph became one of the most well known images of the War. Satisfy your growing appetite with a lunch of traditional Hue cuisine - some of the most famous food in the whole of Vietnam. In the afternoon, continue your foray into the history of Central Vietnam with a visit to the tomb of the former emperor Minh Mang which is located in a tranquil setting of gardens and ponds. Khai Dinh’s Tomb is the next stop; a traditionally Vietnamese design with a European touch making it one of the most unique tombs in Hue. As this great day of uncovering the delights of Hue comes to an end, take a stroll around Dong Ba Market with your guide. The market is another of the must see sites in Hue, the stalls are teeming with colour and a great place to catch a glimpse of everyday life.
Meal: L         Transport: Boat, Private Car 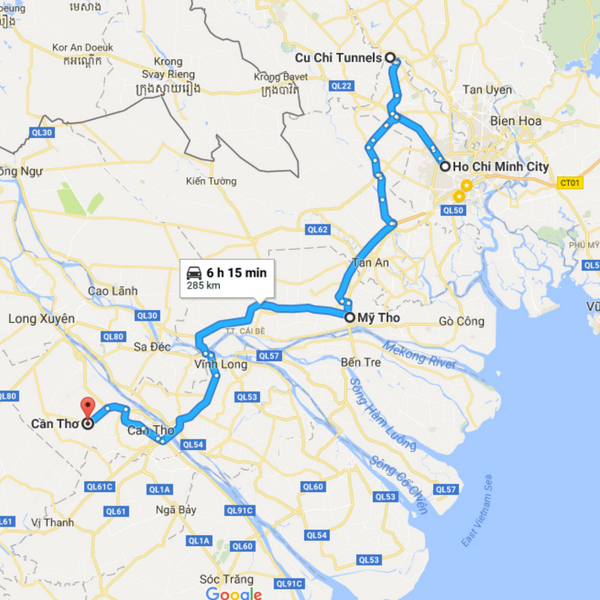 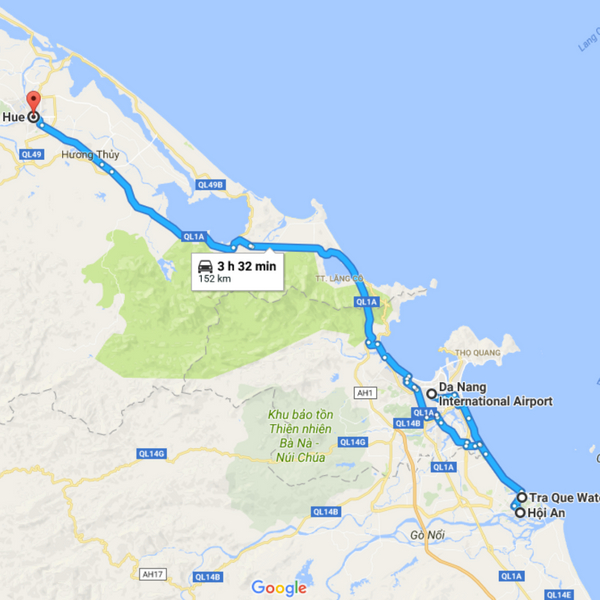 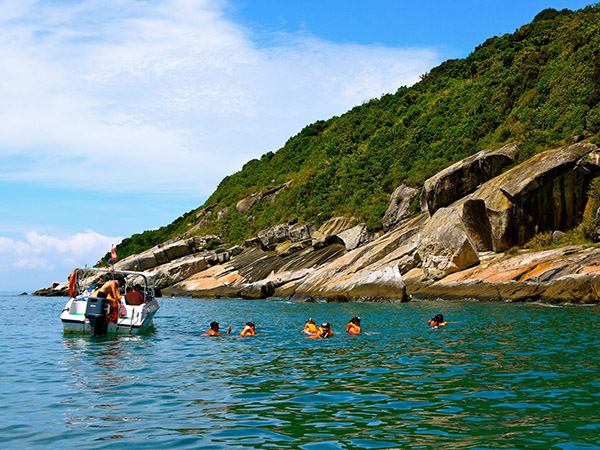