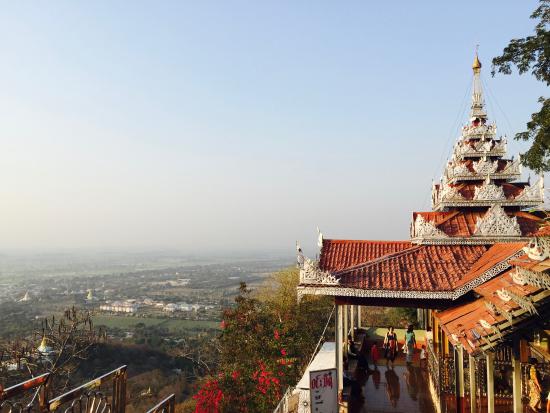 This full-day private tour gives you a chance to see all the best that Myanmar has to offer: from Maharmuni Pagoda, Golden Monastery, Royal Palace, to small gold-leaf workshops, colourful markets and gorgeous sunset view from Mandalay Hill.

You will be picked up from your hotel at 8:00 AM to begin your sightseeing tour. Your morning starts with Manamuni Pagoda, where the Mahamuni Buddha image is venerated. The Mahamuni Buddha Temple (Mahamuni Pagoda) is a Buddhist temple and major pilgrimage site.
Then, continue to gold-leaf workshop. It is one thing to see temples covered in gold, and another to see the hard labor behind this art and appreciate it after visiting gold-leaf workshop. Men labor long hours pounding gold ingots into micro thin sheets of gold leaf. After, visit Zaycho market - the largest and most important market in upper Myanmar. Stop for lunch at a local restaurant.
After lunch, visit Royal Palace. The Mandalay Palace is the last royal palace of the last Burmese monarchy, aprimary royal residence of King Mindon and King Thibaw, the last two kings of the country. A replica of the palace was rebuilt in the 1990s with some modern materials. Today, Mandalay Palace is a primary symbol of Mandalay and a major tourist destination.
Next, proceed to Kuthodaw Pagoda, a Buddhist stupa containing the world's largest book. It lies at the foot of Mandalay Hill and was built during the reign of King Mindon. This is home to 729 marble slabs sculptured the teaching of Buddha.
Last by not least, explore the Shwenandaw Monastery (Golden Palace), a historic Buddhist monastery, part of the king's royal apartments. The building was heavily gilt with gold and adorned with glass mosaic work. The monastery is known for its teak carvings of Buddhist myths, which adorn its walls and roofs. It is built in the traditional Burmese architectural style. Shwenandaw Monastery is the single remaining major original structure of the original Royal Palace today.
Before returning to your hotel, enjoy the sunset on top of Mandalay Hill and the majestic Madalay city view.
Meal: L         Transport: Private Car 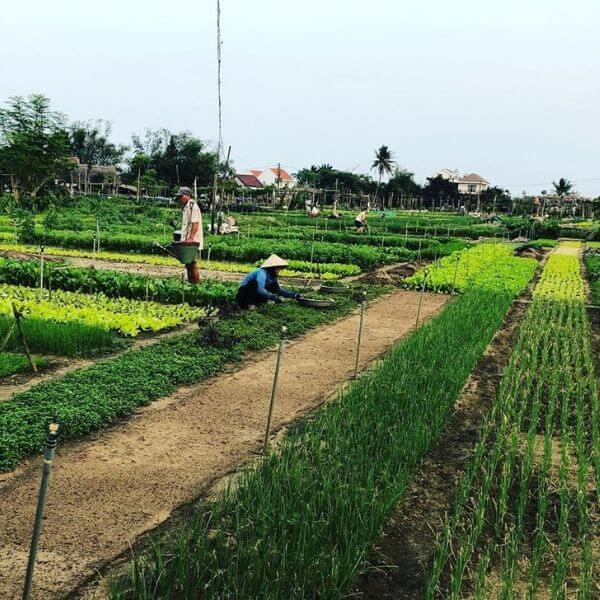